The role of the Board is to provide entrepreneurial leadership and direction to Ultra in promoting its long-term sustainable success taking into account the interests of all our stakeholder groups including; Customers, Employees, Communities, Suppliers and Investors. 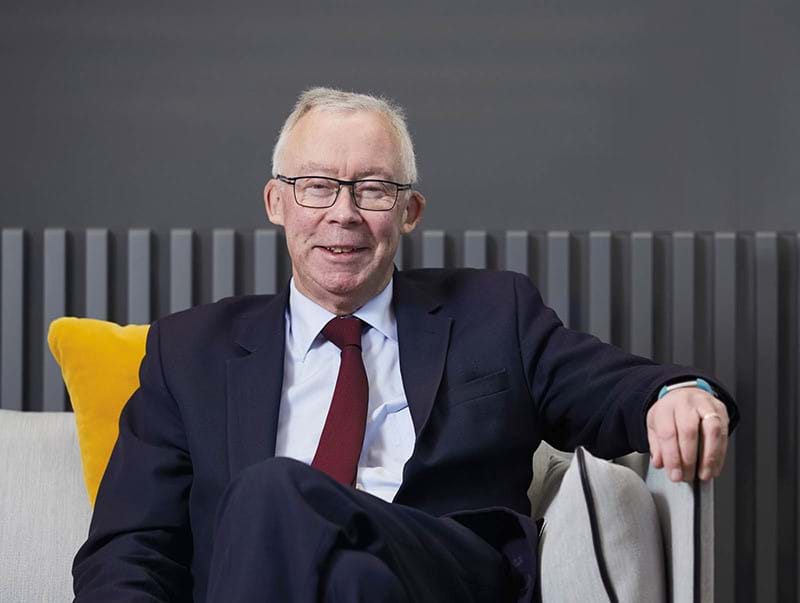 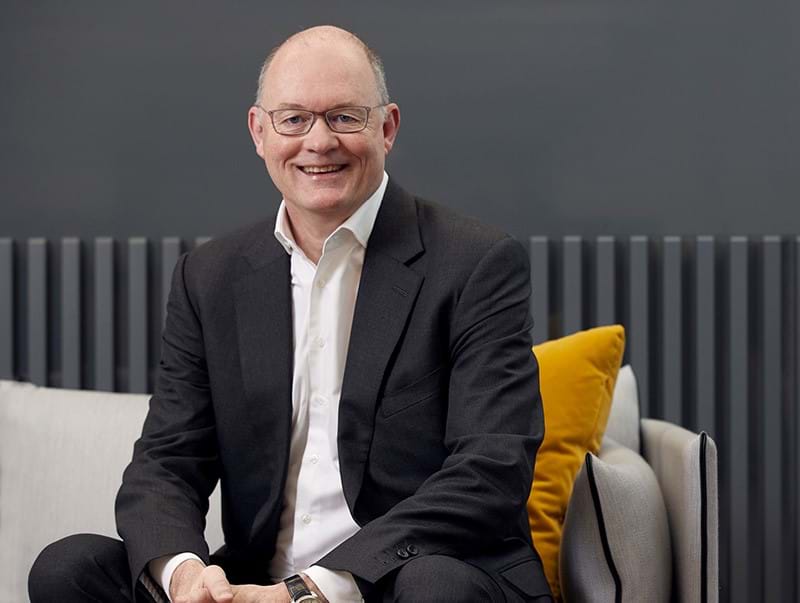 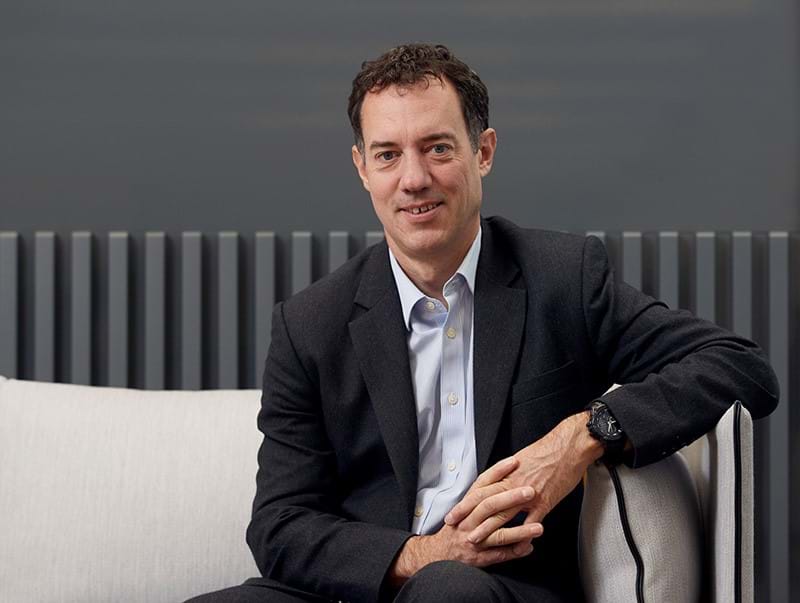 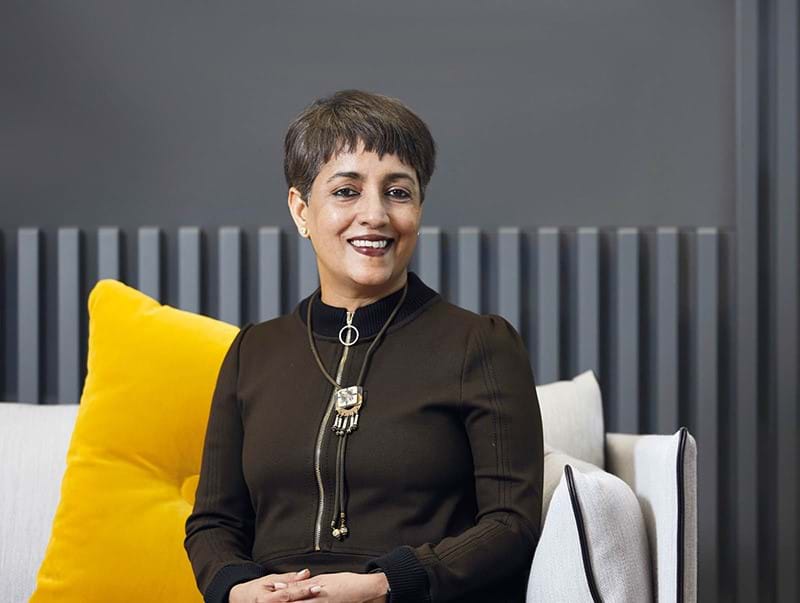 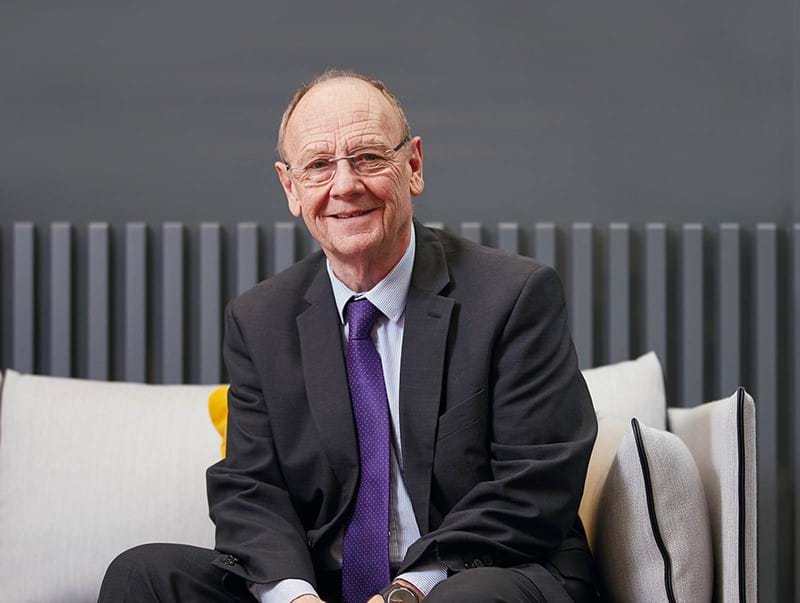 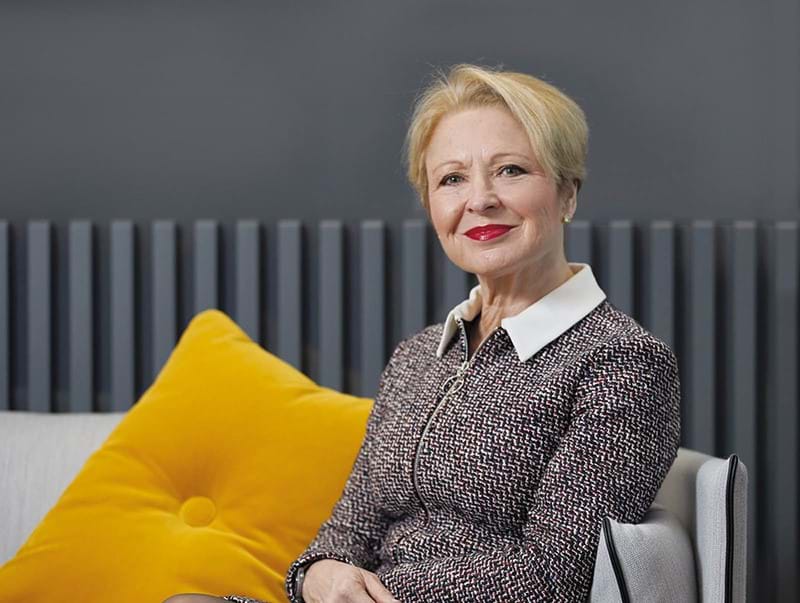 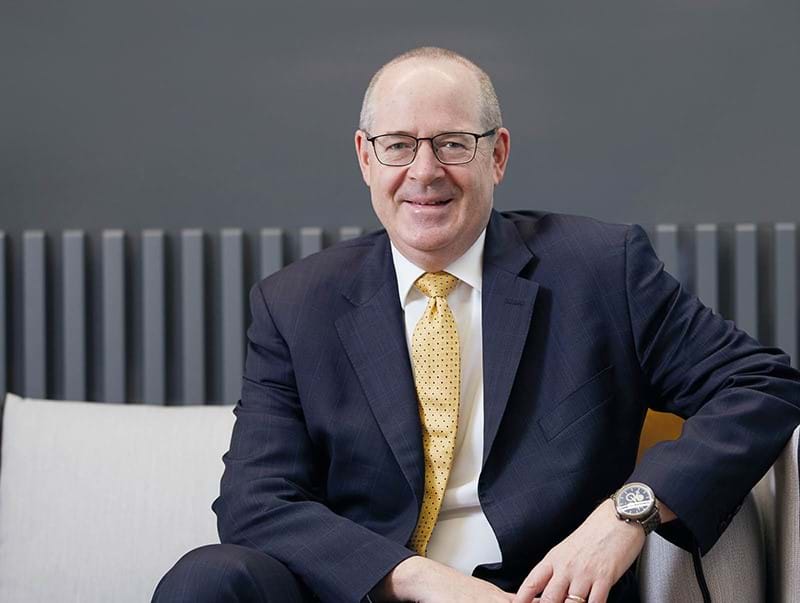 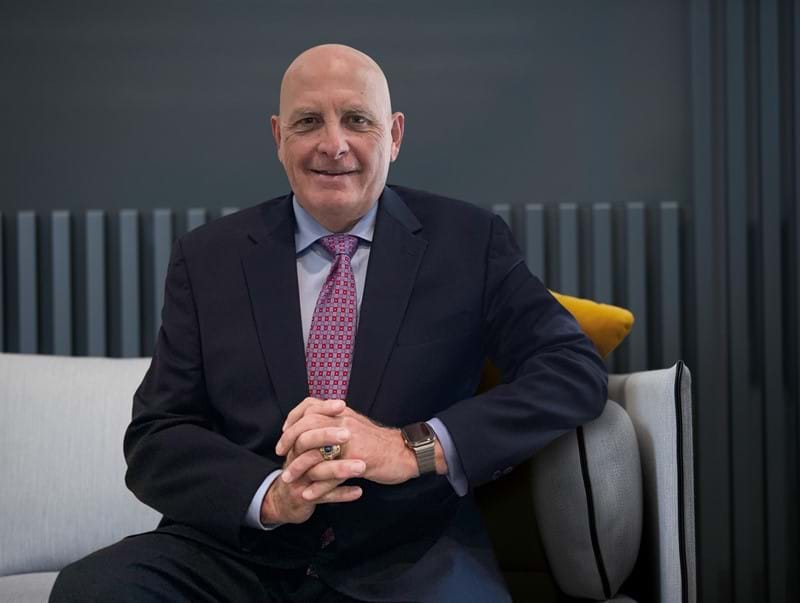 Tony Rice was CEO of Cable & Wireless Communications plc, CEO of Tunstall plc and held a number of senior roles in BAE Systems plc. Tony has a BA in Business Studies from City of London College and and MBA from Cranfield School of Management.

Prior to his appointment, Simon was Group Chief Executive of BBA Aviation plc for 10 years.

Simon qualified as a Chartered Accountant in the UK before working at the global investment banking firms of Lazards and JP Morgan, and then at GKN plc.

Appointed to the board
9 December 2019

Senior management in the financial services sector. Digital economy and the social sector.

Geeta has worked in commercial and retail banking as well as social investment and community development in the third sector.

Her executive roles included Chair Europe for Monitise plc, and Director or Payments Services at HBOS. Geeta also worked at Citigroup for 16 years, during which time she was a Managing Director for its UK retail bank and Business Development Head of EMEA.

She has experience coaching and mentoring as well as in-depth knowledge of the digital economy, mobile and internet spaces.

Martin joined Marshall Aerospace as a management trainee in 1975 and, following a number of roles with the Company, including Production Director and Director of Programmes, served as Chief Executive between February 1996 and December 2010.

During his time as Chief Executive, he served on the Group Holdings Board and was Chair of a number of subsidiary companies.

Experience across a diverse range of sectors. Legal and Board level experience.

Victoria is a former Executive Director and General Counsel of Invensys plc and Telewest Communications plc.

She has considerable international and domestic experience of legal, commercial and governance matters having worked in global and domestic companies operating at an Executive Committee or Board level.

Appointed to the board
1 September 2019

Daniel joined Ultra in September 2019. He is currently Finance Director of IMI PLC, the specialise engineering company, which he joined in 2015. Prior to IMI, Daniel was chief financial officer and a member of the executive Board at Borealis AG, the international chemical and plastics producer. Prior to joining Borealis in 2007, he spent 12 years at The BOC Group plc, the former FTSE 100 industrial gases company, where he served in a number of senior finance and management roles including finance director of the the Industrial Special Products division and Group treasurer.

Appointed to the board
July 2020

Other key appointments
Non-Executive Director of TRAX International, serves on the Board of the “Wounded Warrior Project” and is an Ambassador for “Homes for our Troops”.

Ken is a US national, with a strong military, defense and US Government background. He retired from the US Army in 2010, after 35 years active service. After retiring from the military, Ken held the position of CEO of VECTRUS a US Government Services Contractor who specialise in Information Technology and Network Communication services.

During his military service, Ken was awarded the Defense Distinguished Service Medal.  As an Army Officer, he completed several tours within the Pentagon focused on developing and resourcing the US Defense Services.  He also served on multiple tours in Iraq working with Coalition Forces.

Analytics cookies
What we stand for
Board of Directors
Executive Team