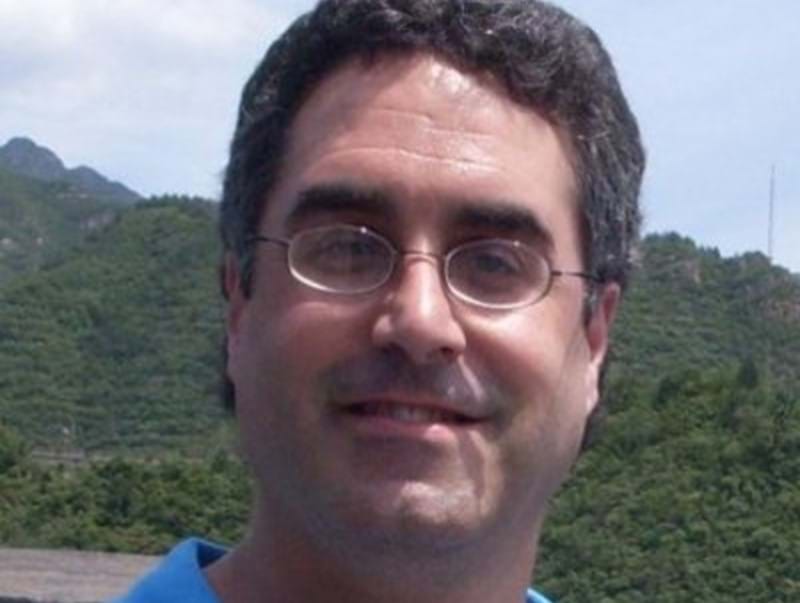 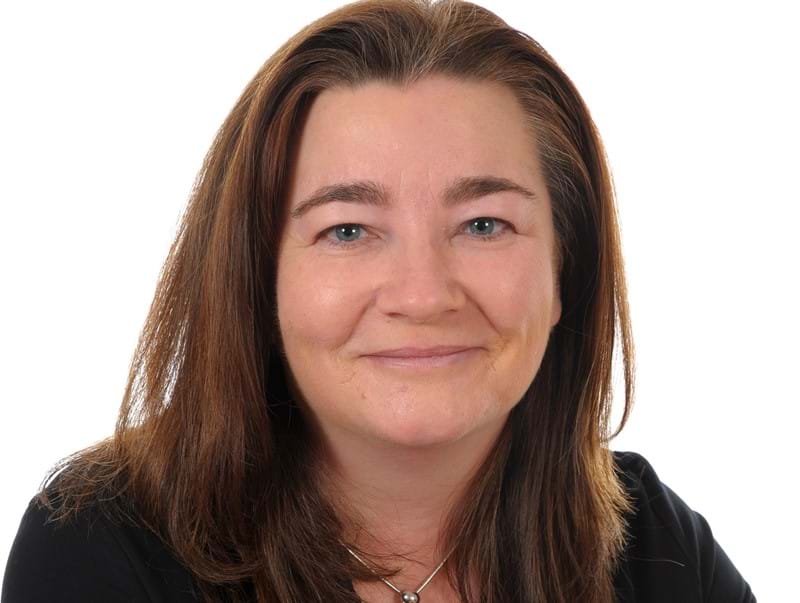 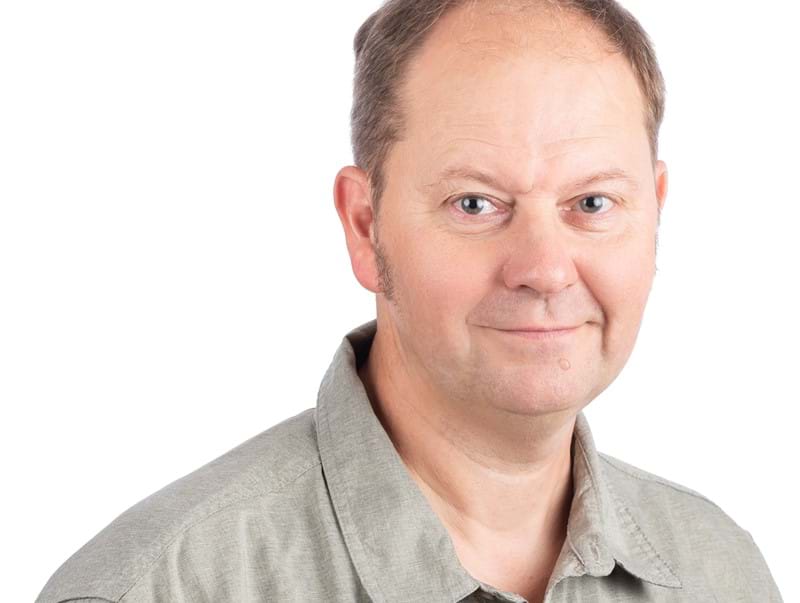 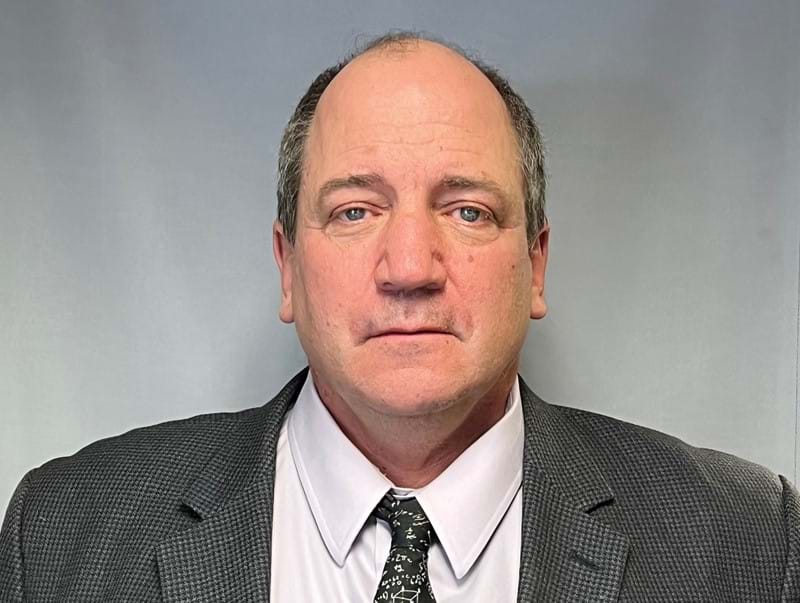 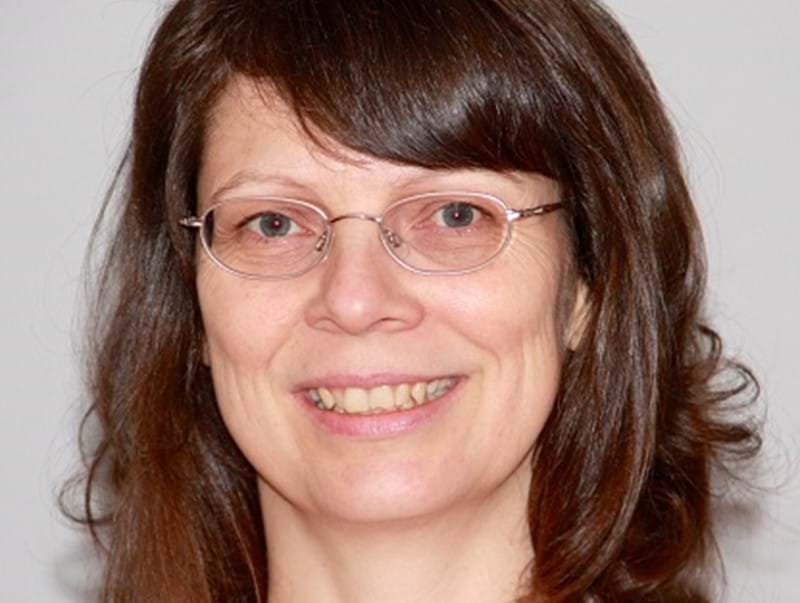 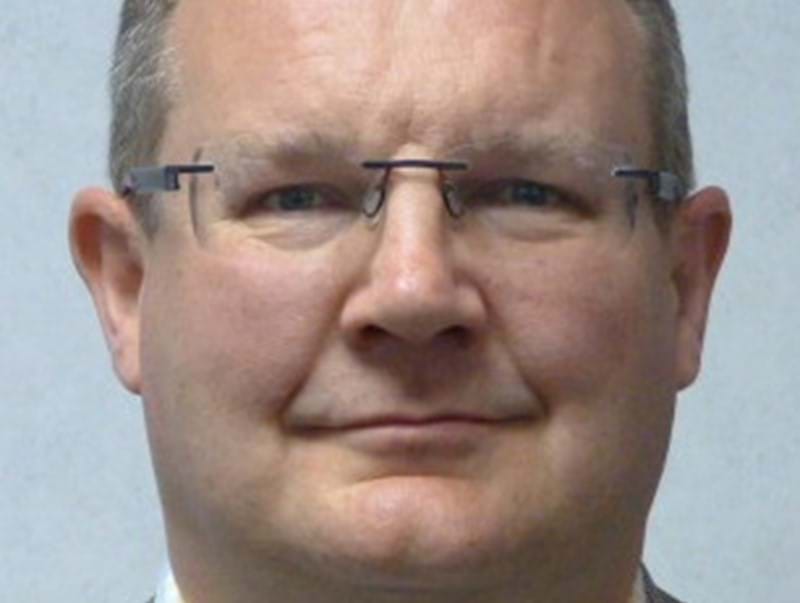 Howard Ebersman is the Chief Scientist for the receiver division of our Sonobuoy Systems business unit, responsible for the development of aircraft-based and software-defined sonobuoy receivers. His work has included developments such as the enablement of High altitude ASW through the implementation RF interference mitigation. As a key contributor and subject matter expert to both the NATO SG90 and SG250 working groups, he plays a vital role in defining and driving the next generation of sonobuoy capabilities across the US and Europe.

Joanne Roberts is an expert in automatic target recognition and was an early figure in the use of neural networks, Machine Learning and Artificial Intelligence techniques, having deployed one of the earliest examples of functional AI/ML on a production airborne platform. As Director of Capability Management for Ultra Sonar, she is responsible for the integration of intelligent processing across our sonar products.

Olivier is a renowned expert in acoustics, serving as an acoustic engineer in the French Navy before spending almost a decade working on mine hunting sonar, sonobuoy processors and satellite communications systems. He has also held the position of adjunct professor in the Mechanical Engineering department of Sherbrooke University. He is the holder of five patents and as Principal Designer at Sonar Systems he introduced the use of finite element modelling to Ultra.

Tim has nearly 35 years experience in the design, development, testing and manufacturing of active and passive ASW systems.   He has pushed the state of the art in transducer technology with innovative design solutions that address the ever-increasing threat from technologically advanced adversaries. His transducer designs support all active and passive sonobuoys currently in production at Ultra’s Columbia City facility.

After completing her Doctorate in magnetic sensing, Dr. Samantha Davidson was appointed Leader for Ranges Research at Ultra and led the development of the electromagnetic signature modeling development for the Transmag ranges in-service with the UK MoD.

She has 30 years of experience in signature management, including underwater measurements system design, commissioning, research, and underwater data analysis worldwide. Samantha is currently a Technology Manager for Signatures, Ranges, and Sensors in the Sensors and Ranges Team at Ultra Signature Management & Power with a brief to look at novel sensing techniques.

Dr Jim Parberry has been engaged with the analysis of ASW operations and associated systems for almost 30 years.  For 21 years, Dr Parberry worked in the Defence Science and Technology Laboratory (DSTL) and predecessor organisations.

The highlight of his government career was the Group Leadership of the UK Acoustic Replay & Analysis Capability, which included the coordination and technical management of a team of military and scientific staff engaged in the acoustic analysis of ASW operations.  The seven years Dr Parberry spent as head of the UK Acoustic Replay & Analysis Capability was the longest period of continuous leadership since its formation.

After Technical Assurance, Programme Management and concept development roles in DSTL, Dr Parberry moved to industry, joining Boeing Defence UK and now Ultra, to develop and progress the application of autonomous vehicles and develop system concepts in the ASW and maritime context. Dr Parberry was awarded Boeing Global Operations Engineer of the Year in 2020.

To request an Ultra speaker for your event click the link below to fill out a short form. One of our team will be in touch shortly.

Thank you for your request. A representative from the speaker's Business Unit will be in touch shortly.