Secure The Edge To Protect The Core 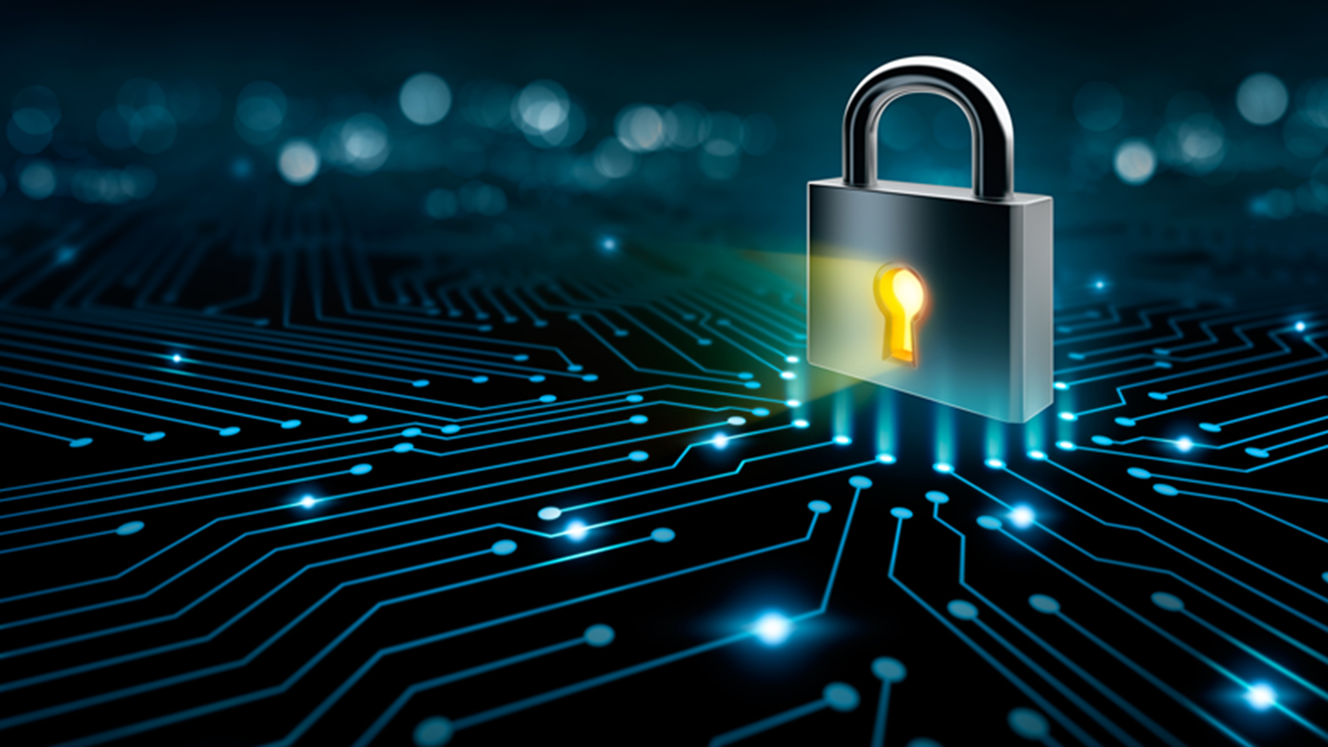 The first step in any system security design is a risk analysis to answer fundamental questions about external interfaces and operating threats. While encrypted communication and user authentication controls are straightforward enough, a system security architecture quickly becomes complex when answering the question, “How does a system ensure software is trustworthy?”

Attestation is the process of validating software authenticity during startup and periodically during operation. The purpose is to detect software tampering and code injection. There are many tradeoffs to consider in security design, including public key storage, start-up timing, impact on performance, software updates, and private key management. Solutions range anywhere from on-chip secure boot, such as the i.MX processor, to a Trusted Platform Module (TPM) co-processor, or software-based solution. Each has its own risks, cost, and design impact which is why it’s important to engage with cybersecurity design experts.

Without attestation checks, malicious software can quietly run in the background collecting system and local network data, or even perform a pivot-attack by sending malicious commands in attempt to exploit other devices. Starting with hardware, attestation checks software layer by layer using digital signature algorithms to verify authenticity. This process makes sure none of the operational security controls, like command authentication and encryption can be bypassed by the malicious code.

Securing Millions of Lines of Code in the IoT

Attestation may protect the intended security controls but makes no promises about the quality of the software itself. A zero-day attack is the exploitation of a latent defect within completely authentic software, typically resulting in the injection of malicious code to compromise data or operations. Without attestation, the modified code can be stored to memory and executed every time.

According to Steve McConnell’s book, “Code Complete”, the industry average of latent defects is about 15-50 errors per 1000 lines of delivered code (KLOC). With even the most experienced software developers, Microsoft reports 10-20 defects per KLOC during testing and .5 defects per KLOC in production.

On a more alarming scale, the supply chain attack against SolarWinds’ Orion network monitoring platform in 2020 sent shockwaves throughout the world, with suspected state-sponsored hackers gaining access to U.S. government agencies, critical infrastructure entities and private sector organizations. The injection of malicious code into Orion between March and June 2020 allowed the hackers to compromise Microsoft and FireEye, as well as U.S. Departments of Defense, State, Treasury, Homeland Security and Commerce.  The SolarWinds’ hack was severe because it took place on the build server, injecting malicious code before the digital signing process. As a result, the compromised software became authenticate and undetected by system attestation checks.

Since attestation and security design are unable to address all vulnerabilities, IoT device users need another layer of defense to protect their data and core computing resources. An edge network security solution provides the needed reinforcement to detect and contain the impact of a compromised device though the following capabilities: 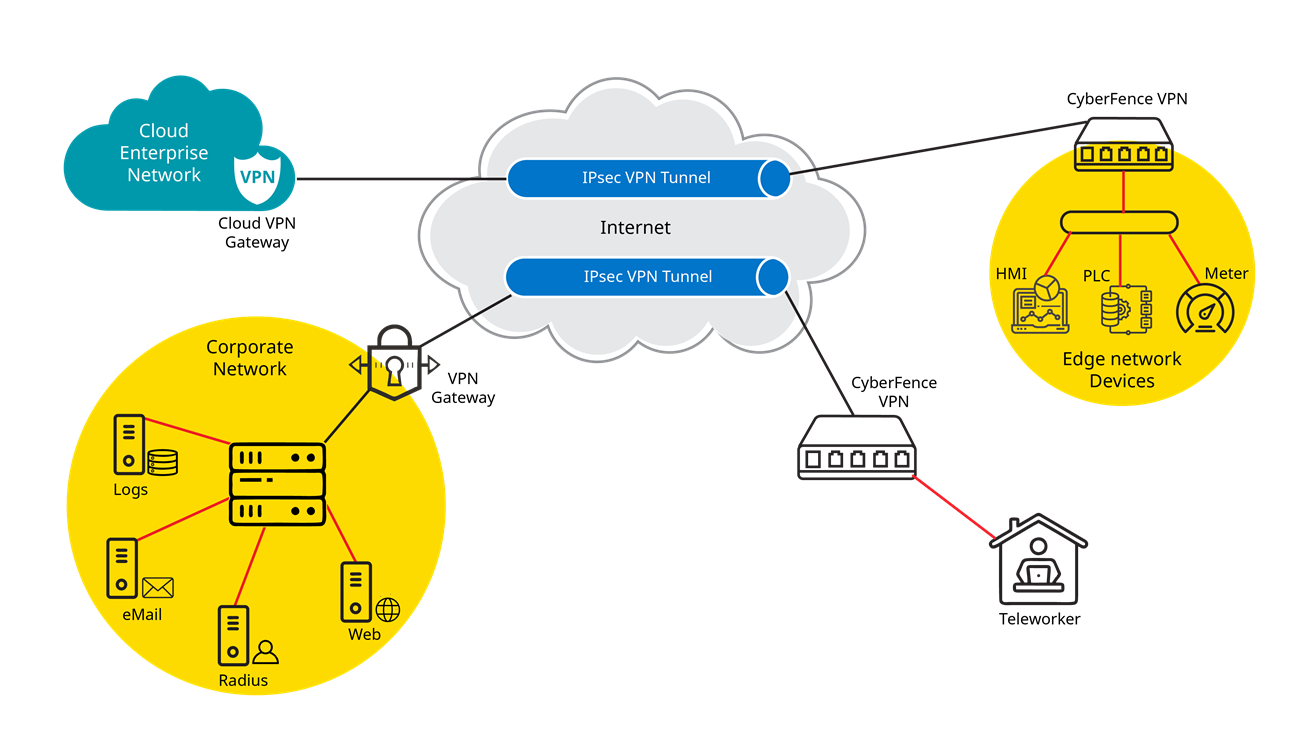