Ultra: Ahead of the Curve on 5G-Compliant Radar Altimetry 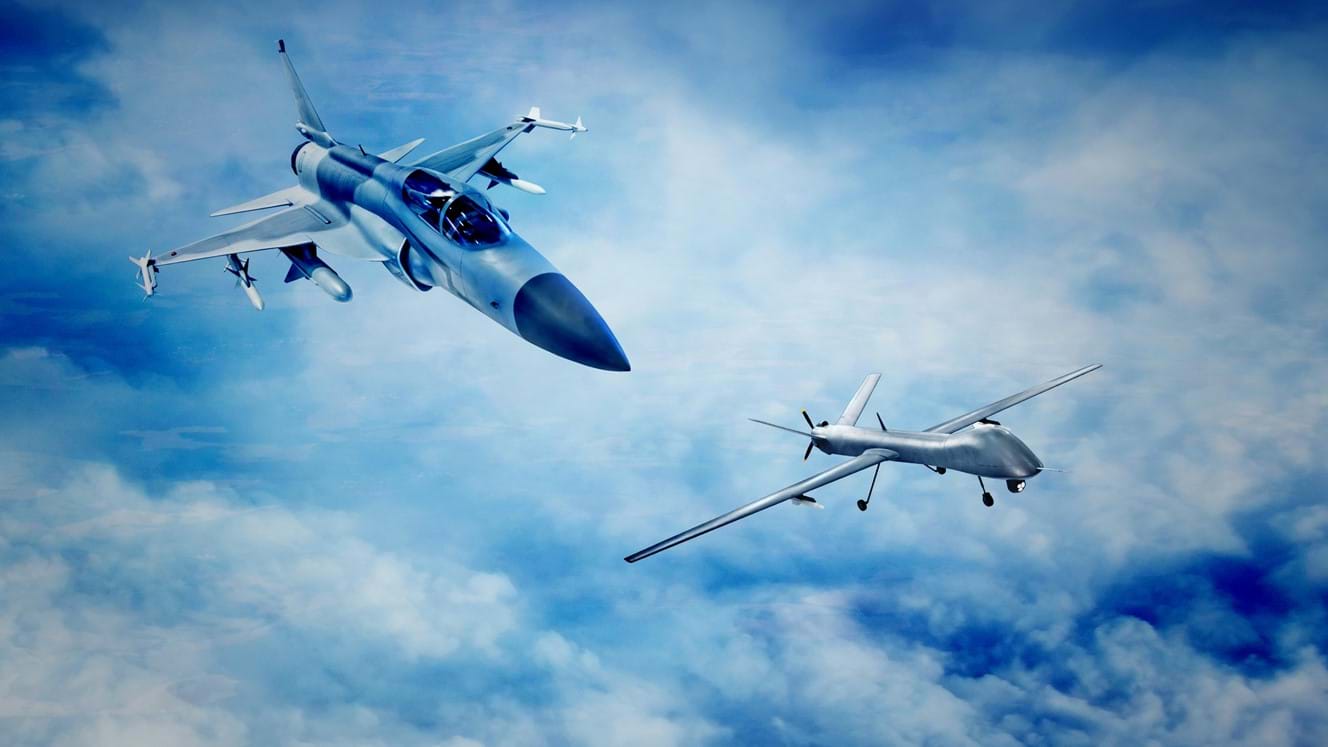 If you’ve been following aviation news since 2020, you have probably noticed a battle of sorts has been waging between the FAA and the FCC over the activation of 5G wireless transmitters and its possible interference with radar altimeters (RALTs) on both commercial and military aircraft. The FCC was set to approve the activation of 5G wireless transmitters operating in the C-band in early December 2021.

On December 8th, a coalition of aviation advocates urged delay of that activation, given documented evidence that the C-band cellular traffic could interfere with radar altimeters operating on nearby frequencies. The FAA in turn issued airworthiness directives giving fixed-wing transport aircraft, as well as all rotorcraft operators, until January 19h to update flight manuals to limit the use of radar altimeters based on concern that new 5G C-band transmitters will render them unreliable.

In short, the (valid) concern is that aircraft outfitted with current and older generation radar altimeters may experience issues when 5G wireless transmitters are activated. At Ultra, we have been closely following this topic and set our engineers to the task of developing a first-to-market 5G-compliant radar altimeter model. On October 27th, 2021 we issued a press release to introduce our latest 5G-compliant RALT 4504 alongside several other innovations.

The Ultra RALT 4054 design is an evolution of the production, flight proven, Ultra RALT for unmanned systems. We’ve developed the RALT 4504 with 5G compliance in mind. The 4504 provides the high reliability, accuracy, and precision expected of an Ultra RALT while also being operationally resilient to potential 5G interference through optimized front end filtering and waveform tolerance, particularly compared to traditional pulsed radar altimeters.

The 4504 is available today for systems integrators who want to ensure compatibility with 5G with industry-leading accuracy and precision. For more information on Ultra’s 5G-compliant RALT, read the datasheet available here.