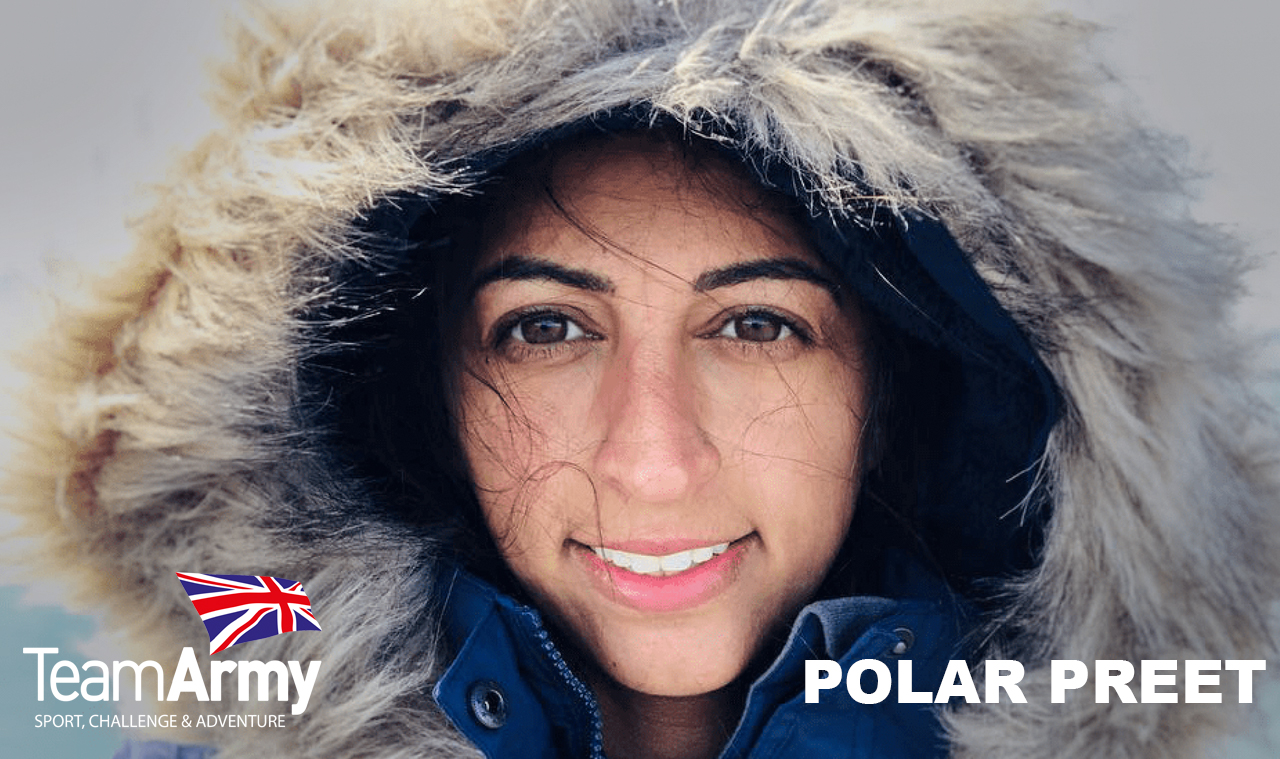 Find out more about this gruelling expedition at polarpreet.com
Back to news