Firstly, detecting and deterring the submarine threat by using multiple sensors and multiple frequencies simultaneously; then defeating the submarine’s primary weapon by detecting, classifying and localising the heavyweight torpedo; coupled with threat neutralisation through a comprehensive towed and expendable countermeasure suite.

Our Integrated Sonar Systems (ISS) combine active and passive sonar sources on the platform and beyond to maximise submarine detection capability. Ultra’s proven, in-service open systems architecture and ISS software provide a comprehensive Anti-Submarine Warfare (ASW) picture, which, when combined with Ultra’s torpedo defence, countermeasures and other weapons enables the war fighter to defend against and neutralise the submarine threat.

Our multistatic active and passive sonobuoy processing capabilities are combined with our ASW assets sonar systems to create a sophisticated fusion of technology designed to leave the threat with nowhere to hide.

Find out more about sonobuoys

A dual-frequency Hull-Mounted Sonar providing a low-to-medium, multi-frequency capability with active operation, providing both ASW and Mine and Obstacle Avoidance capabilities.

A modular, multi-frequency system incorporating both active transmitters and passive receive array. The system utilises flexible in-line elements which have the additional benefit of minimising vessel impact by saving space and weight whilst still delivering the desired performance.

Find out more about towed sonar

A comprehensive sensor-to-countermeasure capability developed by Ultra and currently in service, utilises passive detection with towed and expendable countermeasures. The system includes databases to optimise evasion and survival during engagement.

Find out more about torpedo defence 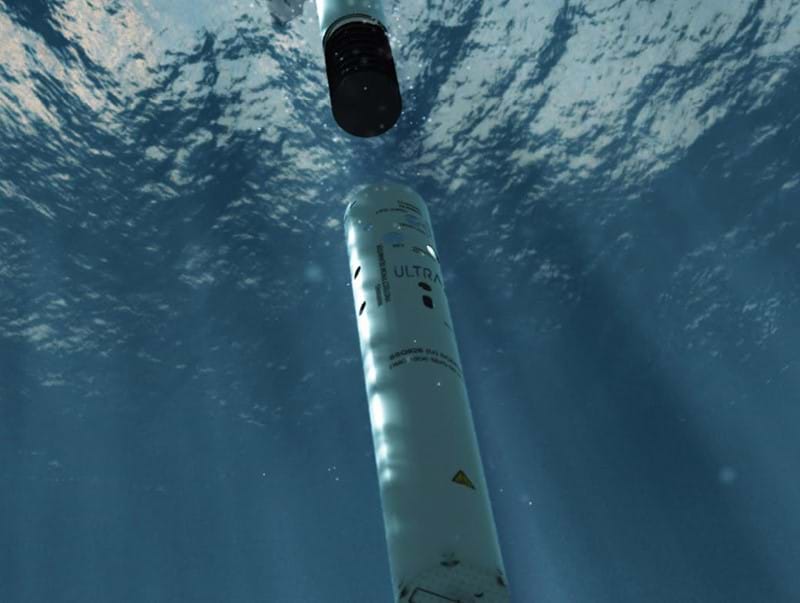 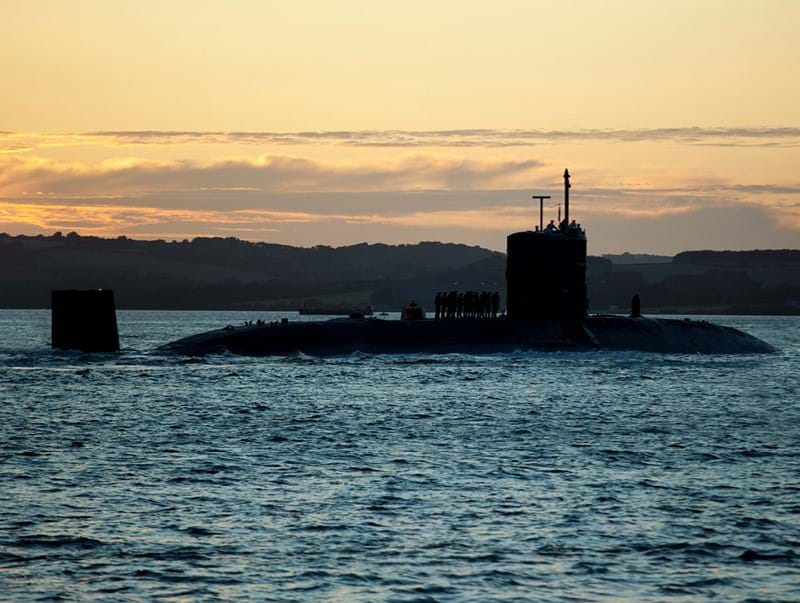 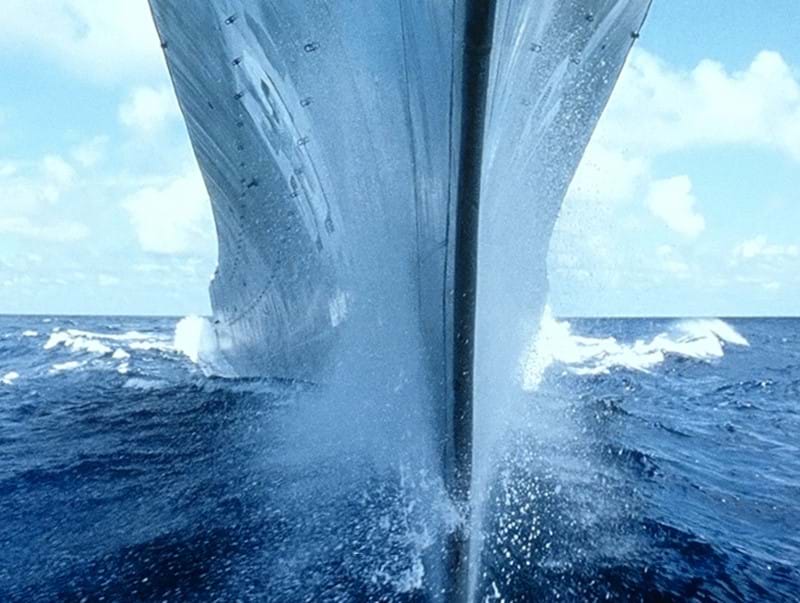