Ultra Electronics Australia provides and supports a wide range of solutions and services across a number of domains, including Electronic Warfare, ISR, tactical communications, and Maritime and Underwater Warfare.

The Australian capability is based on Ultra Australia’s indigenous Electronic Warfare, Sonar and Communications capability and is enhanced by access to the Ultra group’s broader portfolio of expertise worldwide, from the other five eyes countries Canada, United States and the United Kingdom. The business now integrates and supports complex operational systems across the Australian Defence Force (ADF) and New Zealand Defence Force (NZDF) used on aircraft, ships, submarines, armoured vehicles, surveillance and communications systems. Ultra is also active in a number of innovative research programs through the Centre for Defence Innovation Capability (CDIC) creating high-value sovereign capability for Australia.

Ultra Australia (through Avalon Systems) has been recognised by the Australian Defence Organisation (ADO) as a supplier of products and services which are judged to be of strategic importance, and central to Australia's military advantage. Ultra Australia operates with specialised staff and facilities with the full range of required security and other accreditations to operate on sensitive military technologies.

Avalon Systems was an Australian SME founded in 1995 and established and successful member of Australia’s Defence Industry as a leading provider of niche technologies and capabilities to the Electronic Warfare (EW) community. In 2009 Ultra Electronics acquired Avalon Systems as a base for building its Australian capability aligned with the awarding of the Air Warfare Destroyer (AWD) Sonar contract. As part of the acquisition Ultra invested in the construction of a purpose built secure facility in Mawson Lakes, 12 km north of Adelaide, South Australia. From which the Australian business is head quartered and main engineering and production activity is conducted. The facility includes dedicated areas to support the Electronic Warfare activity, and also for sonar integration support and maintenance under the AWD Project.

In 2012 Ultra acquired a satellite communications business called Gigasat. This acquisition further expanded Ultra’s Australian footprint with the Gigasat Asia Pacific SATCOM sustainment facility in Canberra. This facility has continued to deliver services under its original function but also acts as a base for broader Ultra activity with its proximity to key government locations. Ultra Australia also operates a support facility in Henderson near Fleet Base West (FBW), and has resources in Sydney near Fleet Base East (FBE) to provide dockside support to its in-service Maritime systems.

Since the Avalon Systems acquisition, Ultra Australia has grown significantly, both in size and the range of Australian programs and platforms on which it is active. Ultra Australia now provides elements of capability on the majority of the Royal Australian Navy (RAN) fleet including the Hobart Class DDG, ANZAC Class frigates, Adelaide Class FFG, Huon Class Minehunters and Collins Class submarines. Ultra is increasingly also providing capability on Australian platforms and systems programs in the land and air domains, both based on Ultra Australia’s Electronic Warfare capability and drawing from the group’s portfolio of technology and expertise worldwide. 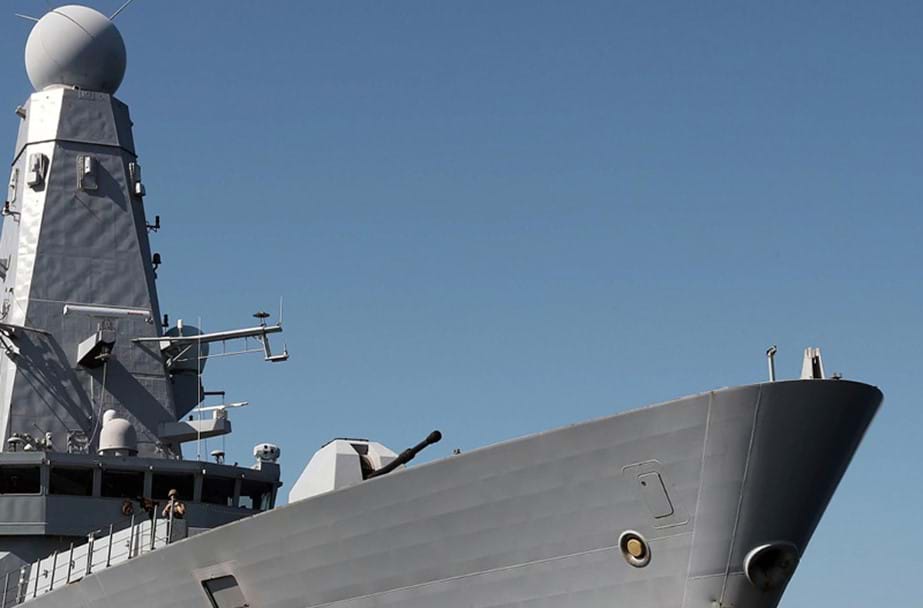 Find out more about our sonar systems solutions.

Find out where we operate

Details of our locations across Australia.